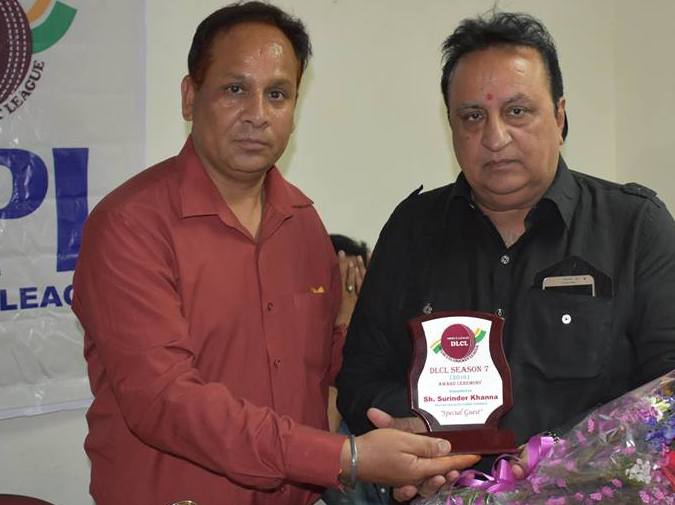 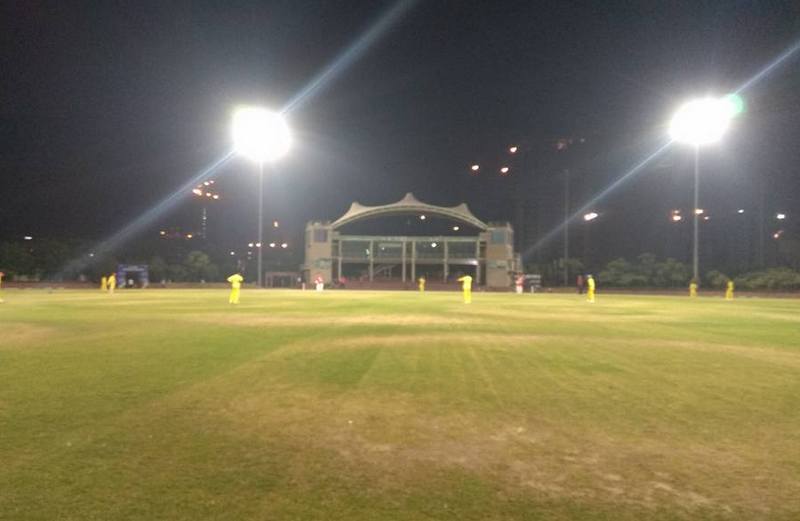 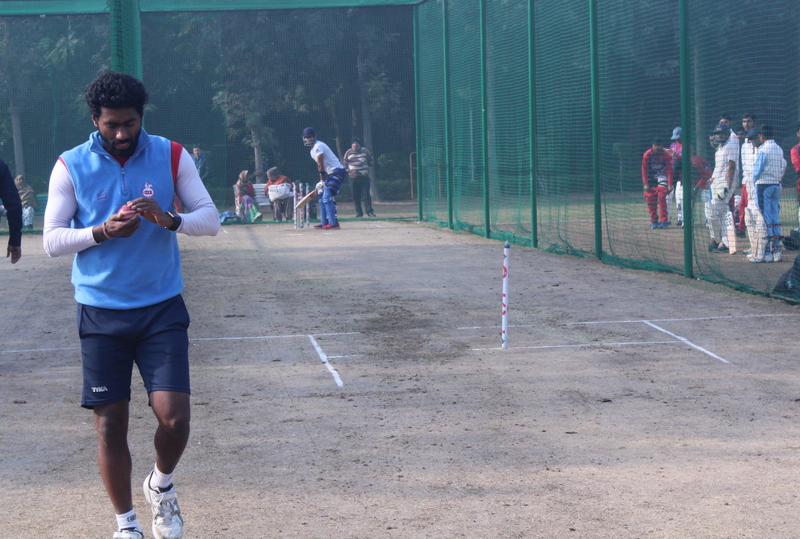 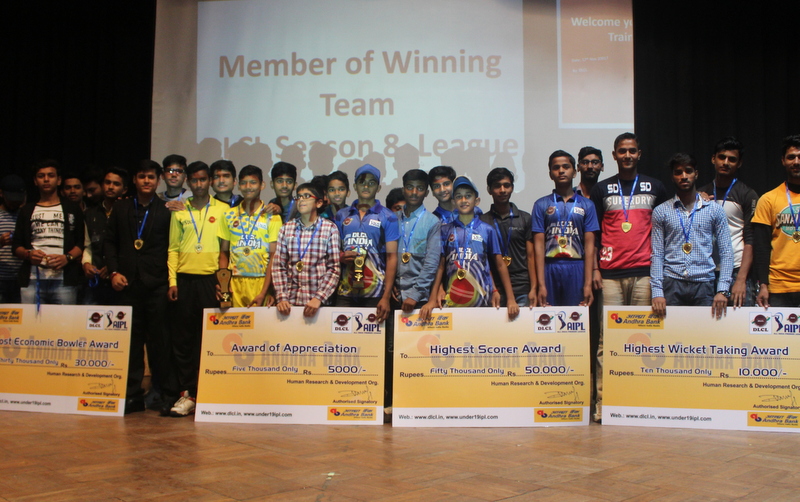 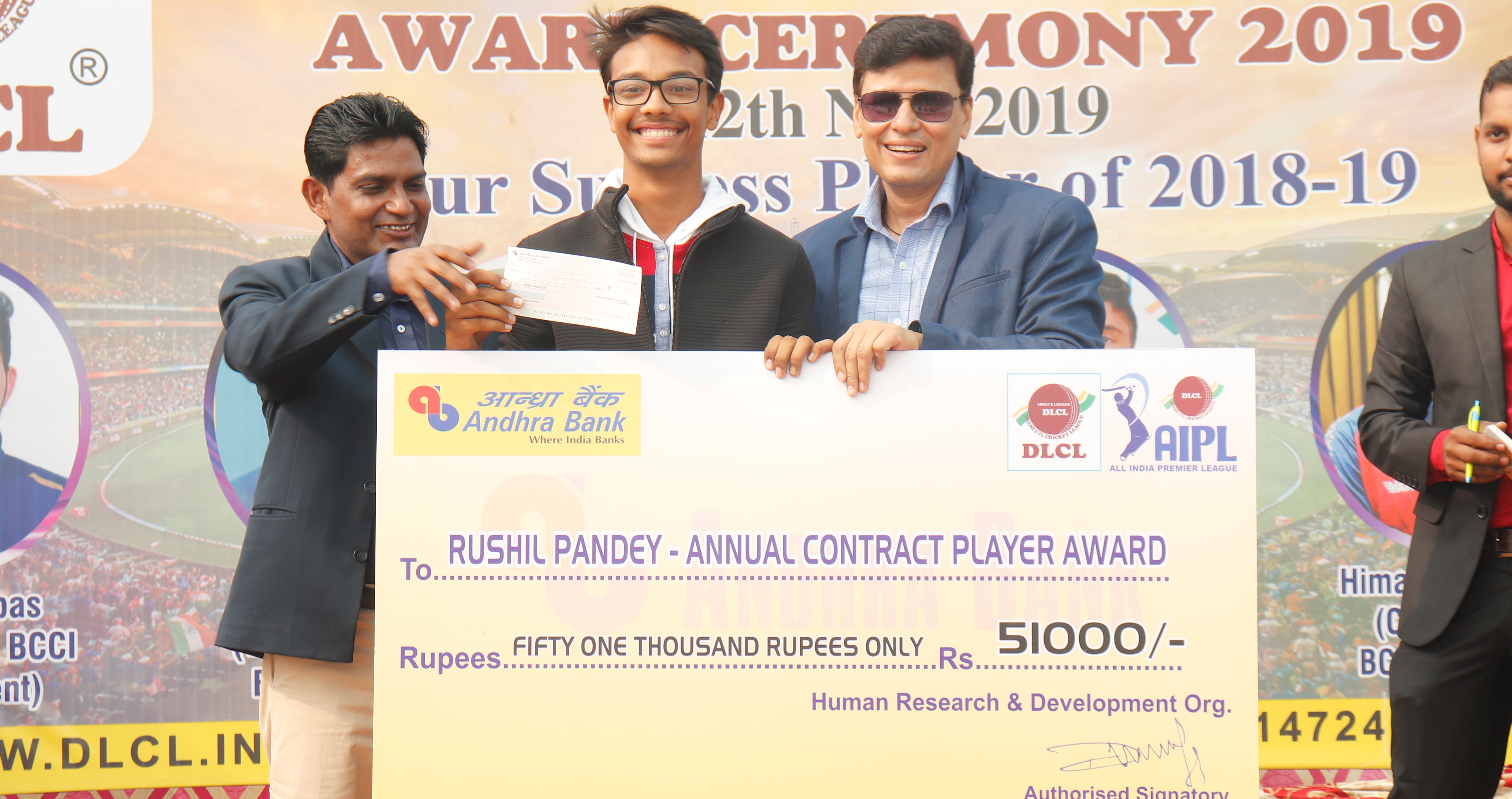 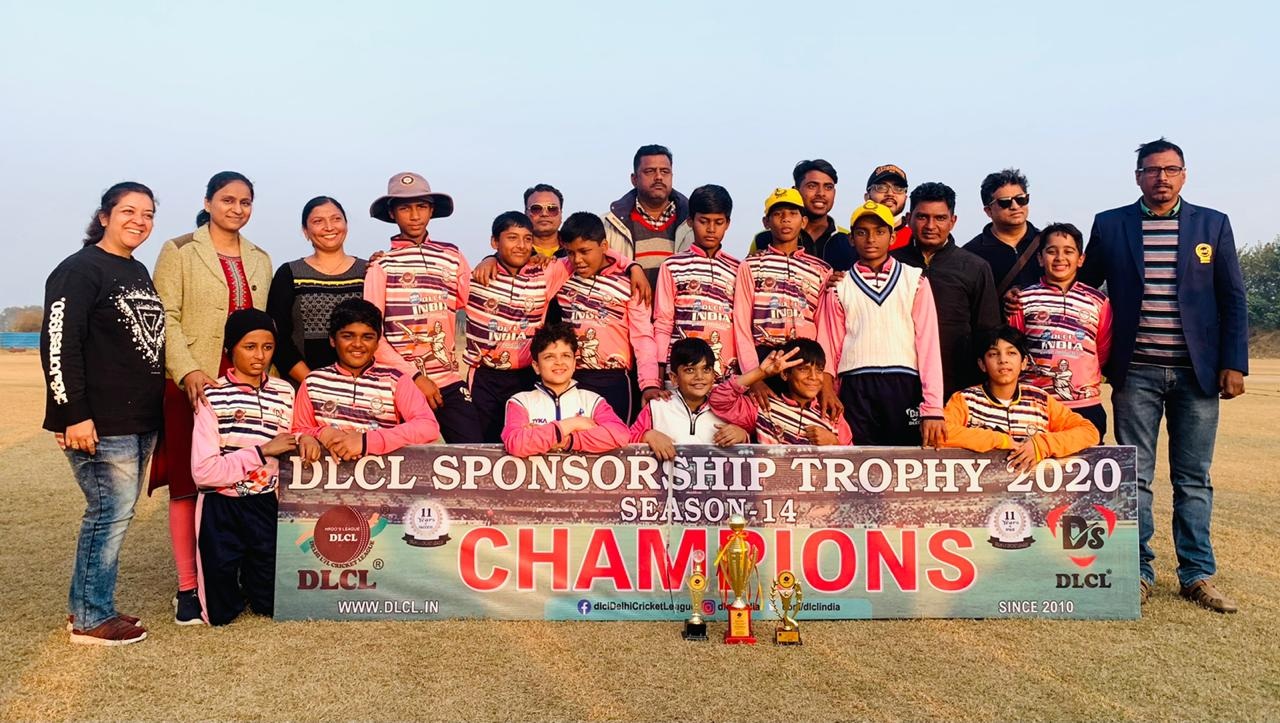 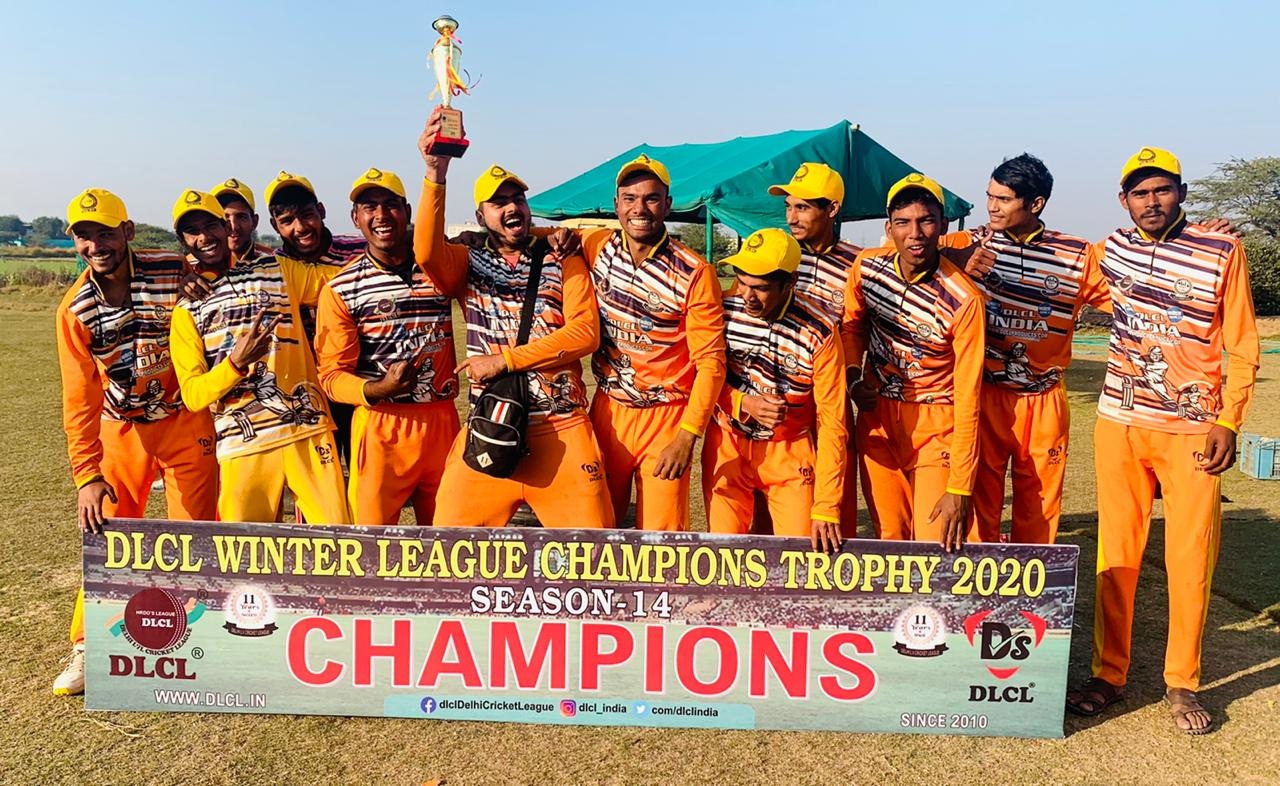 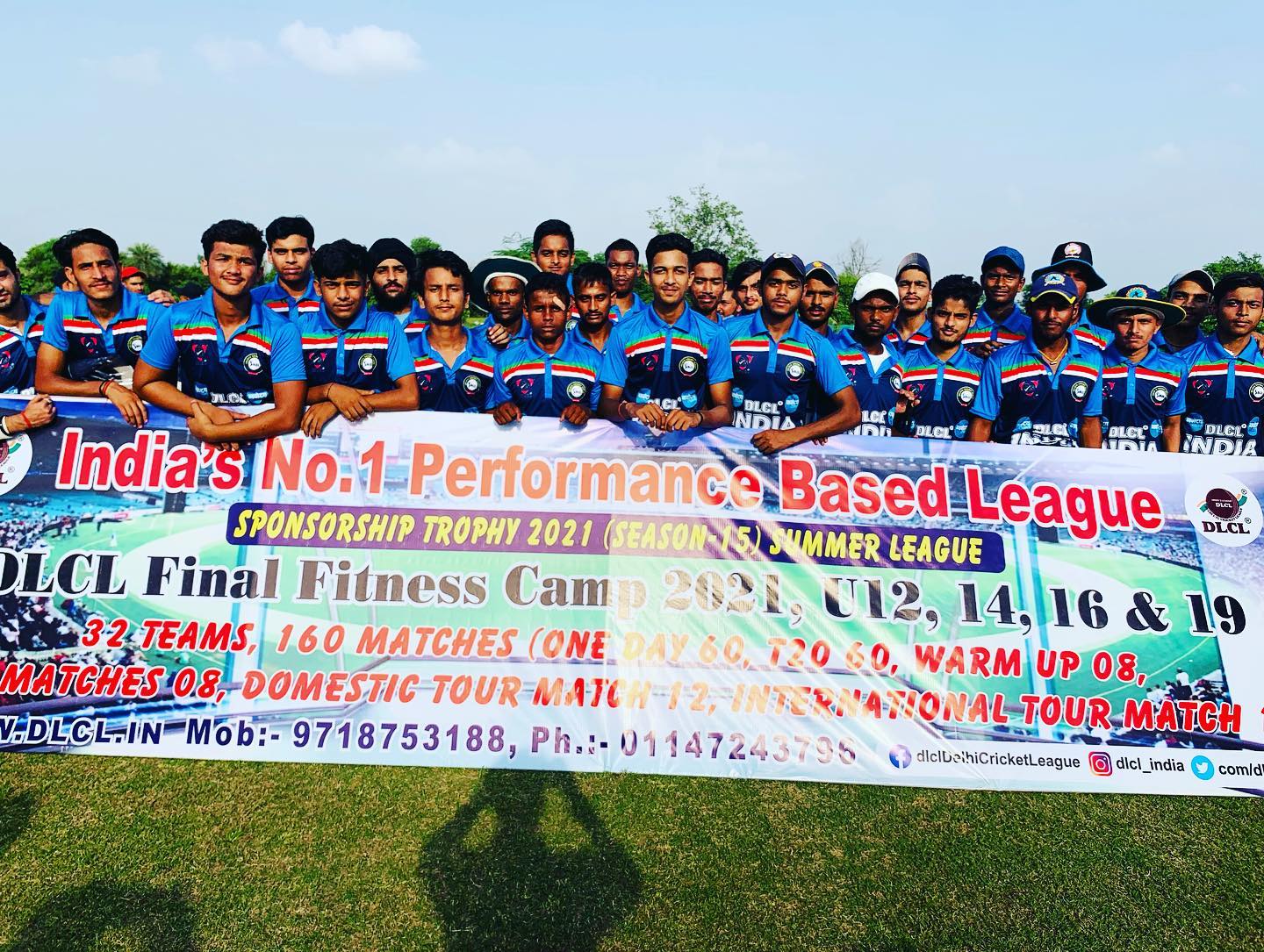 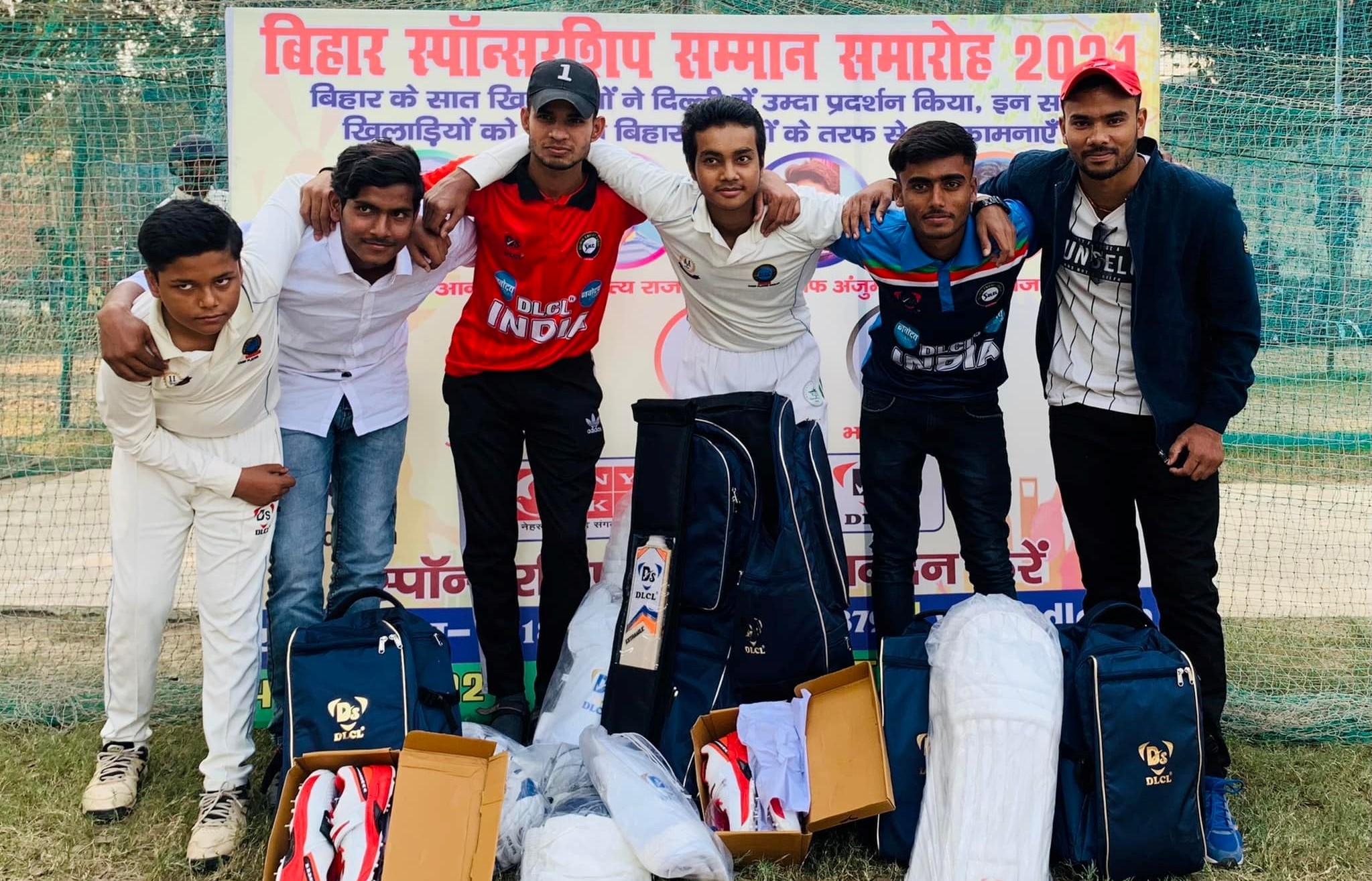 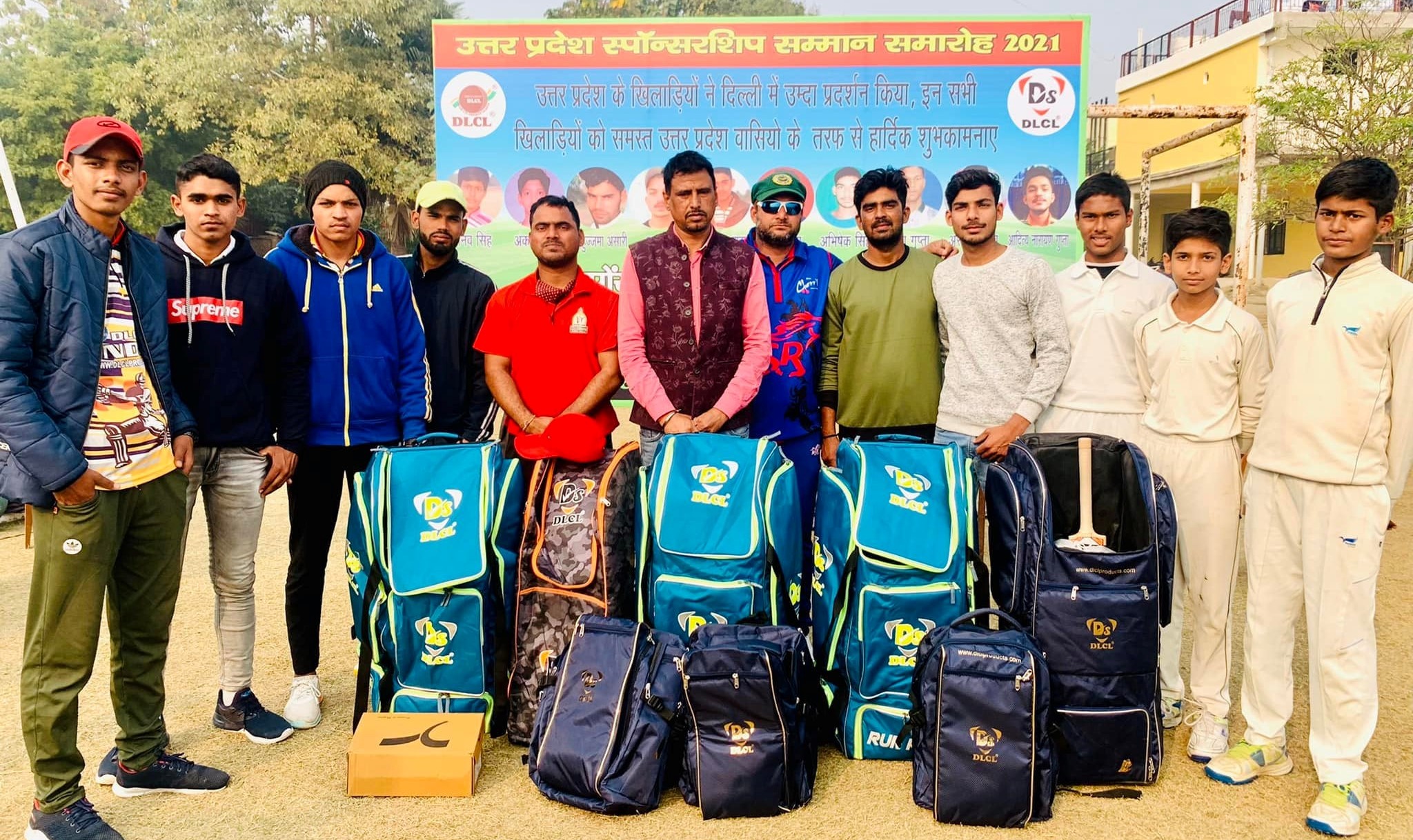 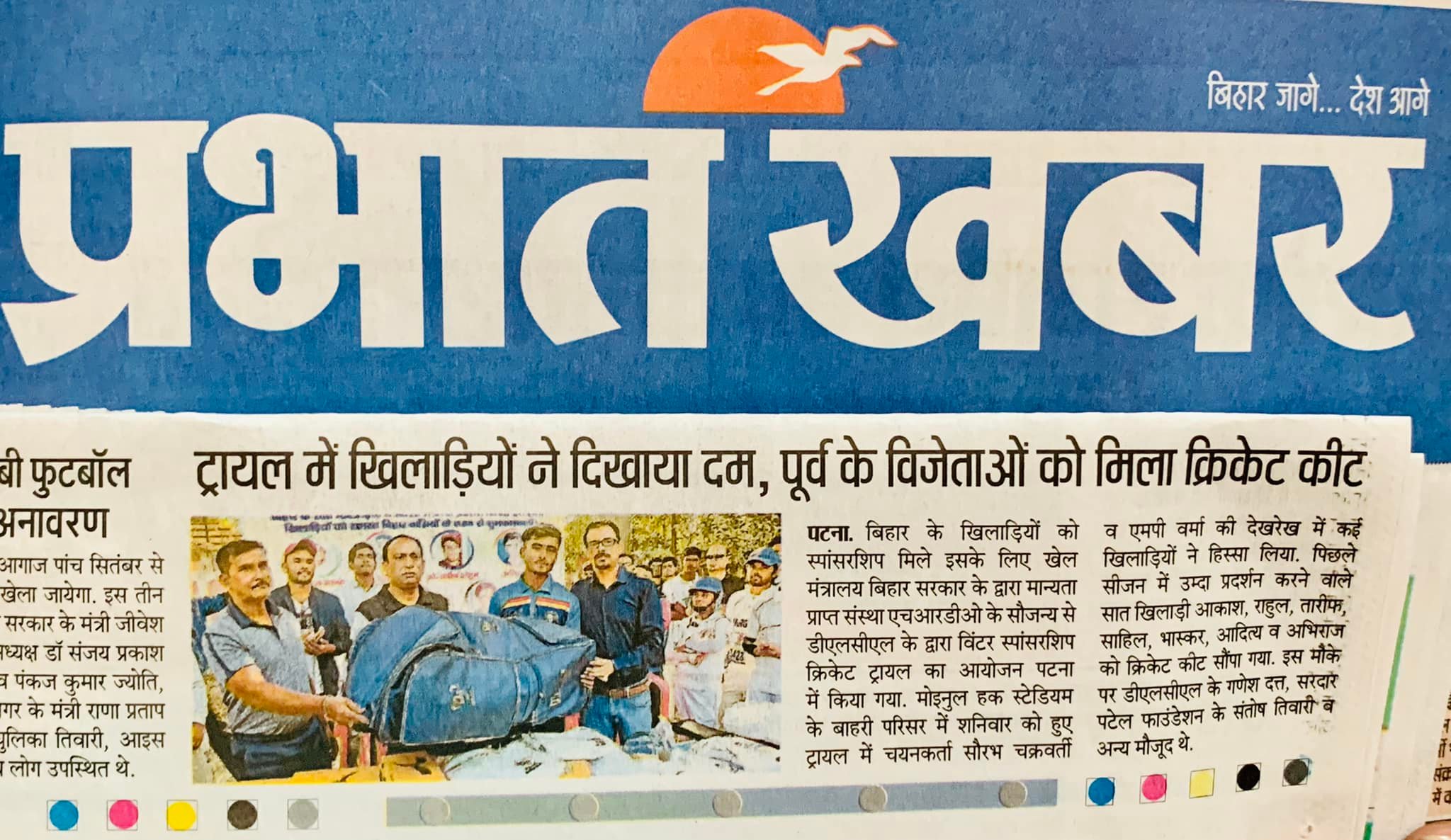 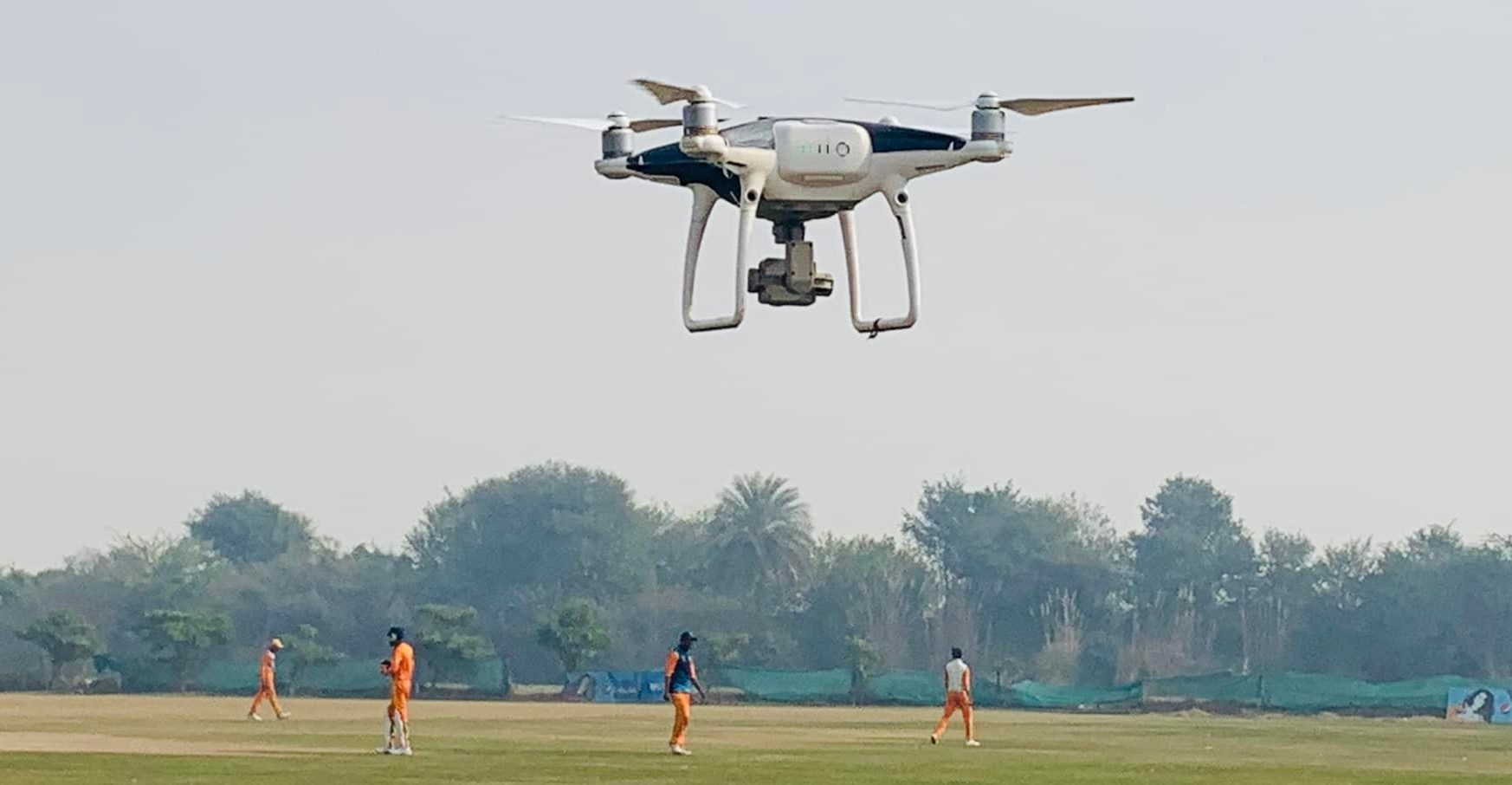 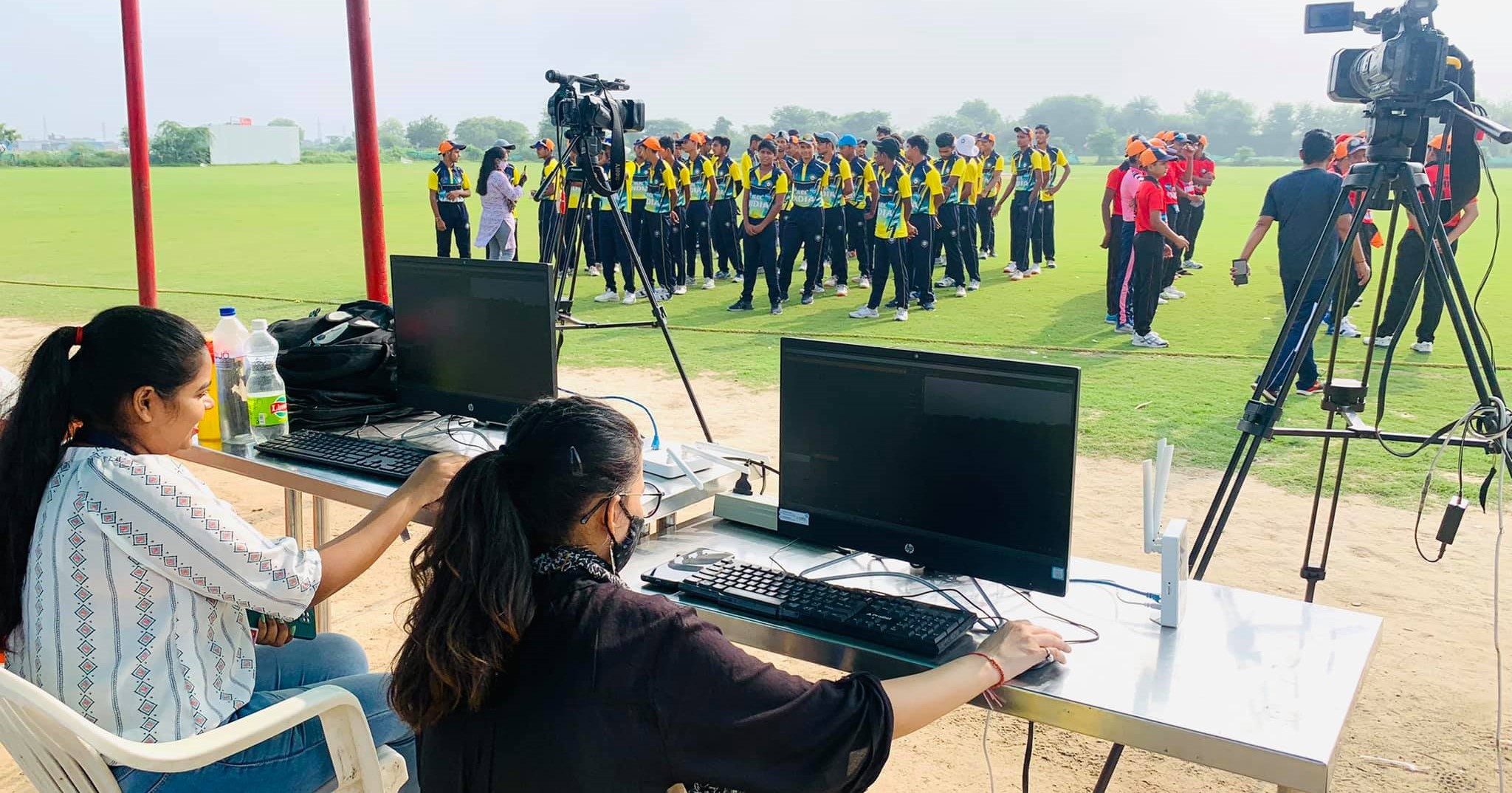 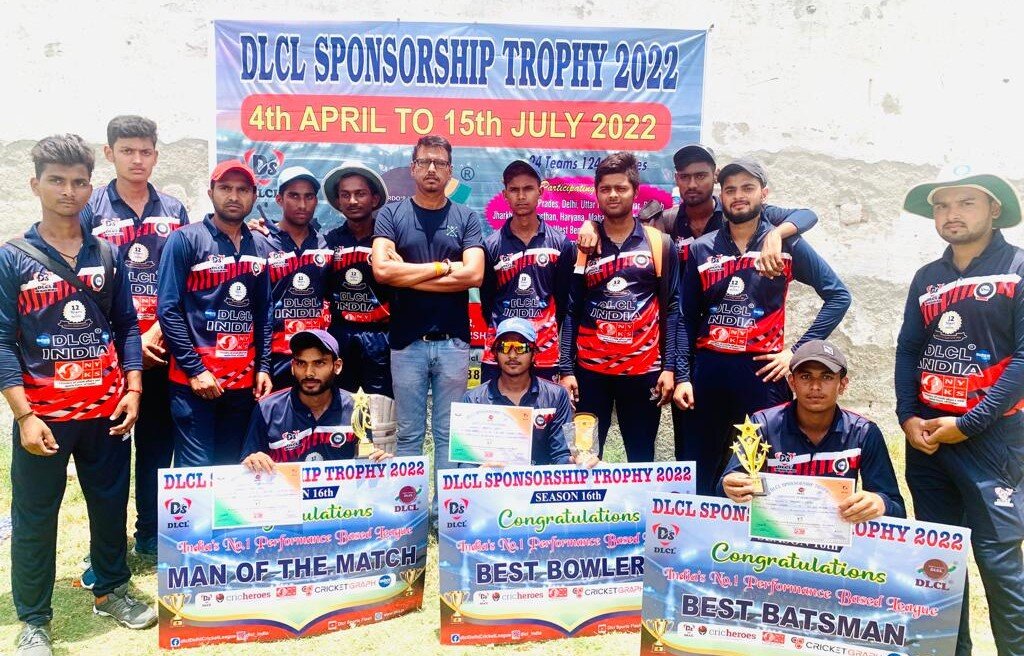 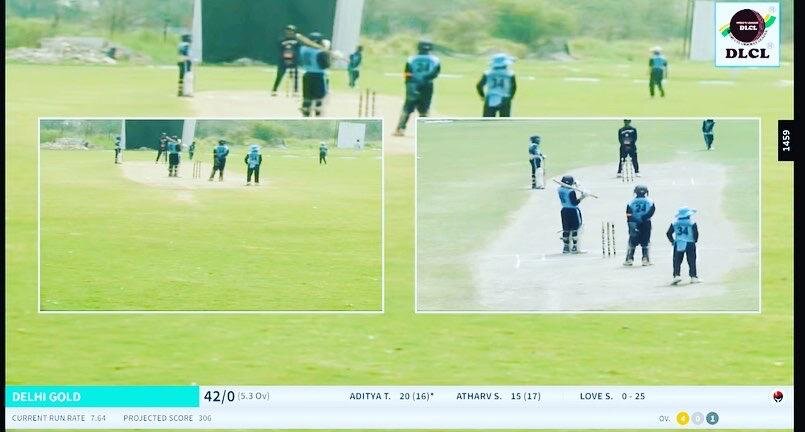 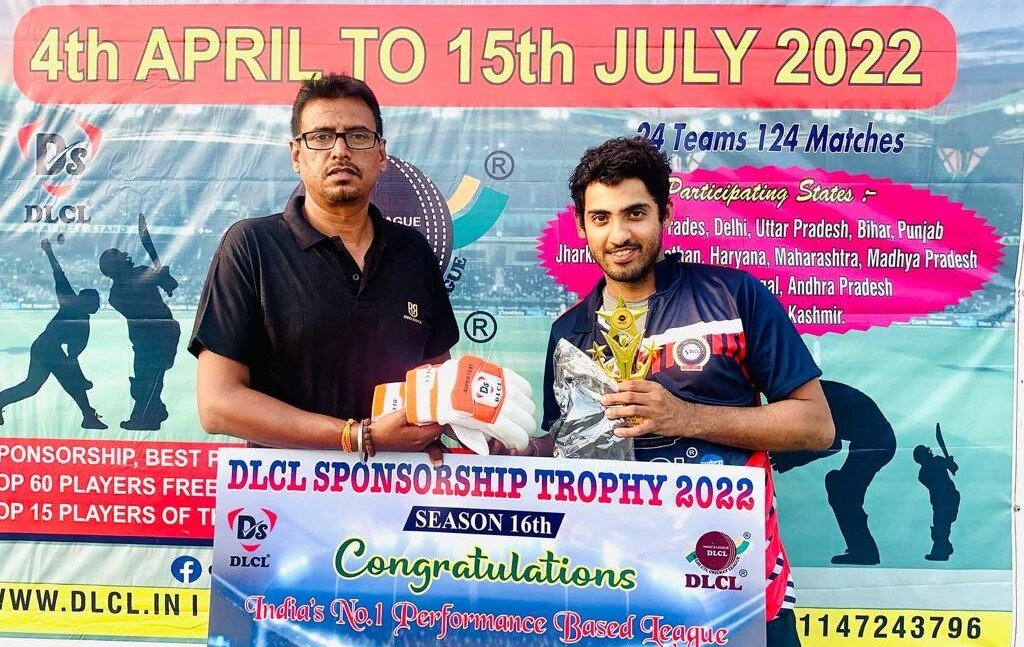 Any CBSE affiliated, government, central government school may participate in this tournament. Every team can have a maximum of 15 players, and must have a minimum of 11 players. 10 Batsman have to bat and 5 bowlers have to bowl pattern tournament but can not less than 11 players.
School must fill the online registration form on DLCL.IN to participate in the tournament. If a school doesn’t have a team but may happen that few players have been playing but unfortunately that school cant make a team due to less participants, in this circumstances DLCL wish to give chances for those players by conducting an open trial for those players and minimum one or maximum two teams can participate in this tournament thru open trial (team name shall be given by DLCLe.i Rest of school Team A & B)

Whatever I can so far think of is this: 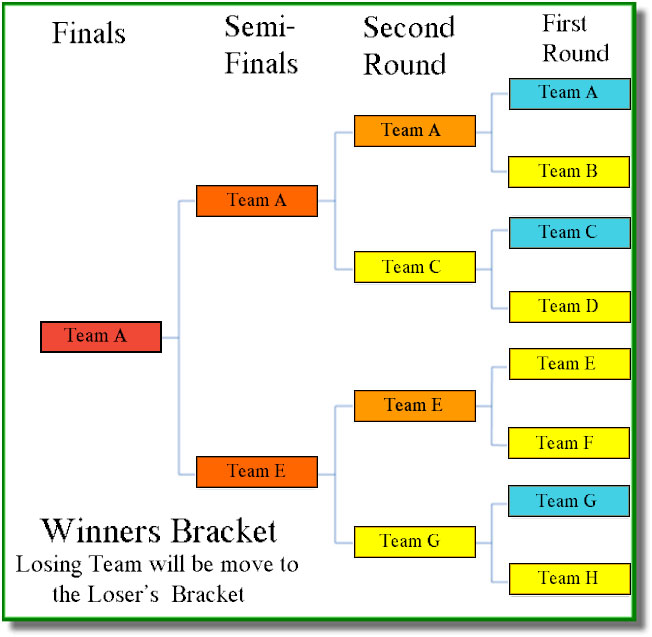 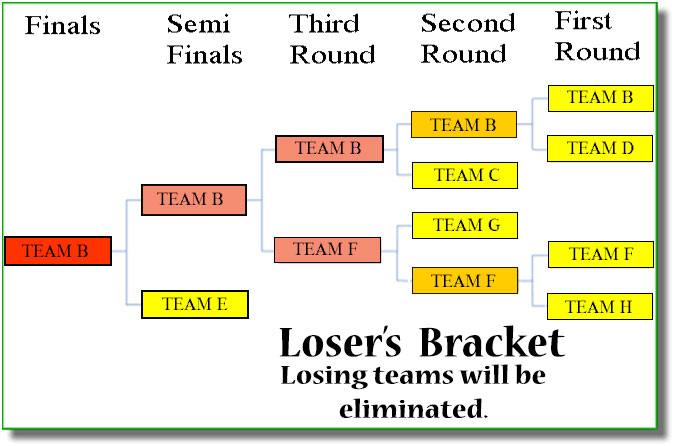 One team or one school shall pay as nominal contribution e.i 2500/- per team/per school. It must be paid in account of Human Research & Development Organisation, New Delhi.

The tournament is being organized by DLCL to give a guaranteed fair play and unbiased platform to the players to develop self confidence in the schooling players.